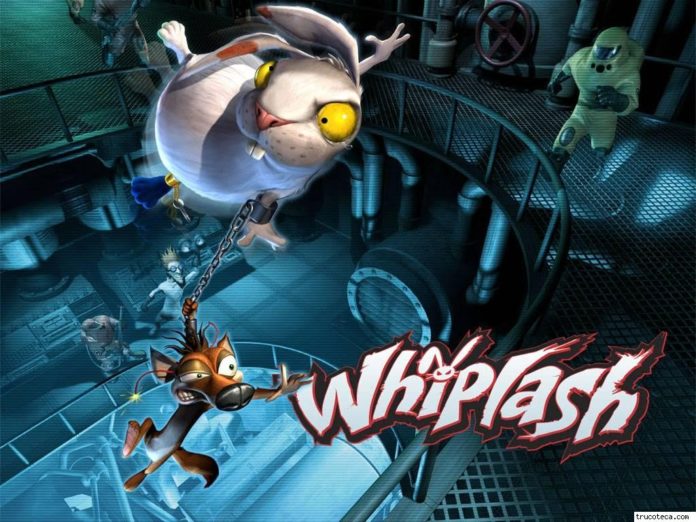 Throughout the past decade, a shift has taken place in the world of video games. Mostly gone are the days of the “totally new IP” and in its place are the days of remakes and sequels. Now, is this a bad thing? Well, it’s really a double-edged sword, more than anything. Although the nostalgia factor in remakes is phenomenal marketing, that’s usually all it is. Usually. However, every once in a while, remakes come along with real love and real effort put into them. And that video game remake is a great one. So, which games truly deserve a good remastering? Let’s take a look.

Ah yes, Whiplash. A quirky little platformer in the “animal, with smaller animal attached” genre. It feels as though not many people really remember this one, but it definitely seems like a hidden gem on the PS2 and Xbox. Almost everything in this game is at least “pretty good.” Sure, Whiplash has its flaws, but that’s what remakes and remasters are for in the first place. The humor is great, the story is just dark enough, and everything just works. Safe to say that this one definitely deserves some video game remake loving.

Another PS2-era platformer, but this time, not as obscure. While Psychonauts was by no means a commercial success, it has gained a serious cult following. Honestly, people swear by this game, and it’s easy to see why. The art style, story, gameplay, and humor are all…intriguing, to say the least. In basic terms, the game revolves completely around the adventures of a psychic, hence the title. Anything beyond that would just be spoilers, but it’s easy to see that this cult hit should get a remake.

Is this really a cult hit? Well, in Bethesda‘s eyes, it is. Nowadays, Skyrim seems to be getting a port on anything and everything. But Bethesda, what about your other medieval RPG titles? What about Morrowind? Often considered by fans to be the best game in the series, Morrowind deserves a remake for no other reason than the Bethesda fanbase. These ravenous fans don’t just want to see Skyrim anymore. So, why not treat them to a remastering of the best game in the series? Sometimes, these video game remake ideas just write themselves.

Yet another platformer series from the sixth generation takes the fourth spot, and (spoilers) it won’t be the last one. When Krome Studios developed the Ty the Tasmania Tiger series, they almost struck gold. Again, the series developed something of a cult following. But since then, Krome has been sputtering quite a bit. If Krome Studios really wants to get back in the saddle as a development studio, they should fulfill their cult following’s needs.

Going a bit further back on the video game timeline, Gex is absolutely in need of a remastering. Although it never reached the heights of Crash Bandicoot or Spyro, Gex achieved a great following in the underground. Seriously, people love this title, and the reason is plain to see. Nearly everything in this game is bursting with charm, albeit very dated. It might not be the most well-known title ever, but Gex is certainly in need of a video game remake, and an updating of its references. With the Crash Bandicoot N. Sane Trilogy on its way, all of these cult platformer remakes just might be possible. Time, as always, will tell.