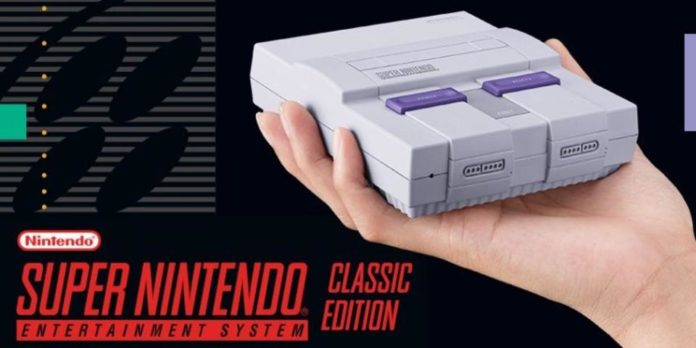 On this episode of Video Games 2 the MAX, Sean Garmer and Marc Morrison start by talking about the latest they are playing.

Marc has a SNES Classic and he gives his thoughts on the mini system, it’s games and the package as a whole. Will he keep it? Or put it up for sale?

After that, the guys get into the ongoings with the news. Sony’s Andrew House says they don’t have plans to make a Playstation Vita 2, or any competitor for the Nintendo Switch. Do we actually believe him? And what were the issues with the Vita?

Finally, they end things by talking about the games coming out this week, including Forza Motorsport 7, Dragon’s Dogma: Dark Arisen Remaster and more.

You can also listen to Video Games 2 the MAX through a variety of other avenues. I-Tunes, Stitcher, Youtube, Blog Talk Radio, Google Play, and even as part of the W2M Network as well. Go to your favorite Podcatcher and hit subscribe today.

A podcast where Sean Garmer and Marc Morrison get together to talk about everything involving Video Games. Every week, we discuss what we are playing, games we are reviewing, the gaming news of the week, and just have some fun talking about some random things like Doctor Who, movies, TV shows, anime, and more. You can also follow each of the guys individually on twitter @W2MSean, @humanityplague, or the entire network @W2MNetwork.

Sean Garmer has a long history with Video Games. He started his love of games watching his brother play Super Mario Bros. on the Nintendo Entertainment System. His first system was the Super Nintendo and he literally spent days at a time playing Super Mario World. He later fell in love with Pokemon for the Gameboy and thus his Japanese RPG fandom was born. Sean has channeled that love of games into reviewing them. Not only that, he also analyzes the games industry on this very podcast. Sean pretty much plays any kind of game nowadays, but he still prefers his love the JRPG.