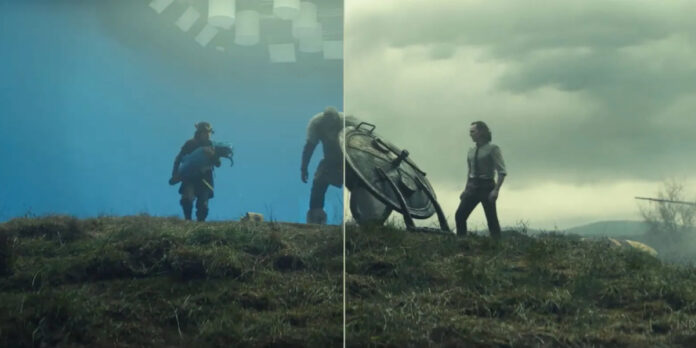 Remember when the hype within entertainment was all about VFX? Me neither. With the recent release of Marvel’s She-Hulk: Attorney at Law bringing about the conversation of how bad VFX has become nowadays, it’s not surprising that VFX is viewed in a negative light. Over the last few decades, the technologies and methodologies around VFX has been improved drastically – even if the technique hasn’t exactly been on point. We all know who’s guilty of this.

Despite the negative press surrounding VFX recently, I thought I’d do a little deep dive into the history of VFX and how it’s been used over the years. Whether you’re actively working in the VFX scene or not, it’s actually a rather fascinating world to look into. This is especially when it reminds you of how incredible VFX can be. Let’s call it a little nostalgia trip to “the good ol’ days of VFX”.

VFX is short-hand for “visual effects”, and it involves digitally altering media that was recorded live. Surprisingly, it’s been part and parcel of our entertainment experience as far back as 1895, with the first instance of VFX used when Alfred Clark filmed a reenactment of the beheading of Mary, Queen of Scots. You can imagine how much VFX has improved since then!

Sometimes, the term “VFX” is used interchangeably with “special effects”, although the latter is quite different to those in the industry. Special effects involve utilising tools like make-up and pyrotechnics to create unusual circumstances during filming. On the other hand, visual effects are typically done after filming – during post-production.

Something that you might not know is that there are actually a number of different types of VFX out there. Although they might all involve the use of a computer, VFX isn’t CGI – although CGI is a segment of VFX. Confused? Not to worry, I was too. Let’s take a quick look at the different types of visual effects used in entertainment: 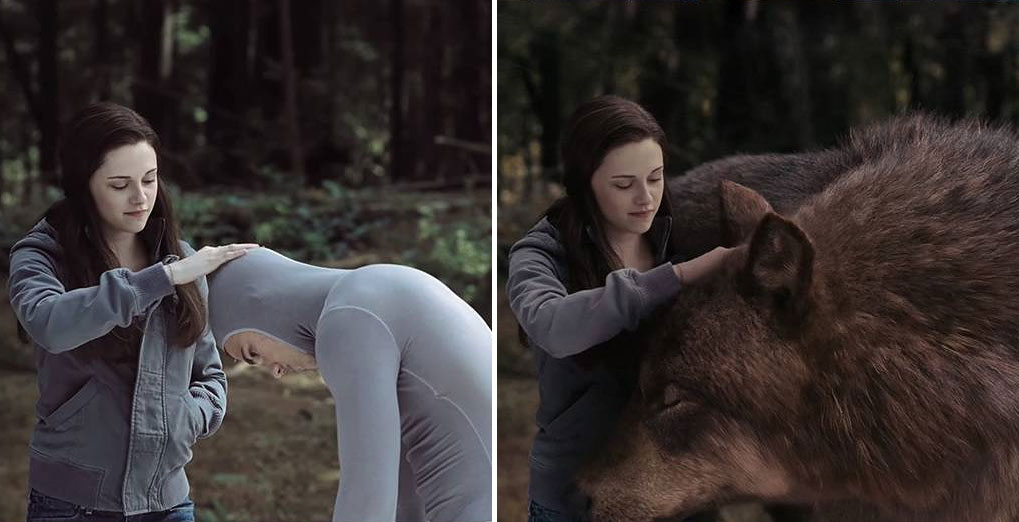 Computer-generated imagery, more commonly known as “CGI”, is when a computer is used to create things that aren’t otherwise obtainable. Think dinosaurs or highly sophisticated robots. CGI is also often used to create animated movies from the ground up – generating worlds and characters that you otherwise couldn’t find in real life.

Mocap, or motion capture, is a way to, well, capture motion. It’s a tool that VFX artists use to be able to create animations that are more natural compared to if they were to animate completely by hand. But, mocap isn’t just used to create human-like animations. Over the past few decades, mocap has also been used to create creatures like King Kong and Gollum.

Everyone should know what a green screen is. But what you might not know is that it’s possibly the most commonly used type of VFX used in entertainment today. From movies to TV shows and even music videos, green screen allows filmmakers to transport people into fantasy lands. Actors would perform on a green screen stage, and then a VFX team will composite them into a digitally-created world.

Famous Movies All About VFX

From mocap to CGI, modern-day movies aren’t afraid to utilise the power of VFX to take things to the next level. We’ve mentioned that many movies that have been released, especially in recent years, use VFX – even for movie genres that otherwise never used it before! Who would’ve thought that romcoms would even need VFX? But which has been the most impressive use of VFX in movie history? Here are some of the most famous use of visual effects in filmmaking to date:

If you’re in the VFX industry, one of the biggest names of modern VFX is Paul Franklin and his company Double Negative. Franklin is a master of combining VFX, SFX and live-action into a beautifully balanced visual masterpiece with notable titles such as The Dark Knight and Harry Potter under his belt. Coupled with Christopher Nolan’s brilliant storytelling, a masterpiece is exactly what 2010’s Inception is.

The movie used a blend of mechanical SFX for scenes like the rotating room and VFX techniques like CGI and compositing to create what are now iconic scenes, such as the folding Paris dream. Franklin and the team at Double Negative helped make the impossible possible with their craft. And despite the movie being over a decade old now, it still holds its weight as one of the best visual effects in filmmaking to date.

Robert Zemeckis is known for directing movie classics like Back to the Future and Forrest Gump, but he has directed his fair share of animated films. Zemeckis’ 2004 film The Polar Express might be an animated movie targeted at children, but one lesser-known fact about the film is that all the characters were created with the help of performance capture. Tom Hanks himself was responsible for the mocap of six characters! The realism of not just the movement of the movie’s characters but the facial expressions as well had the American Film Institute put in a nomination for its Top 10 Animated Films list.

Zemeckis’ idea to utilise mocap technology to make his movie’s animations more realistic became somewhat of a signature process within his future films. He would bring those techniques into another big film, Disney’s A Christmas Carol, which was released in 2009 and featured Jim Carrey. Carrey performed the mocap for a whopping eight characters in the film! The filmmaker’s love for realistic animation through motion capture will also be brought into the upcoming Pinocchio film. 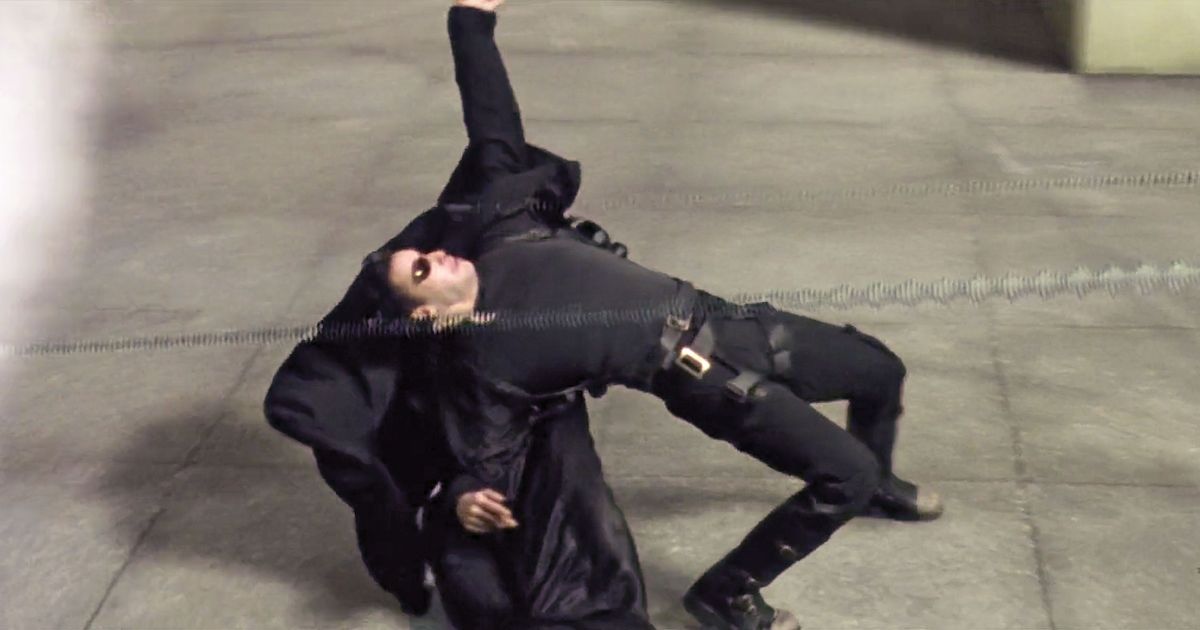 Possibly the most iconic VFX movie of all time, The Matrix is a cult classic for more reasons than you may think. It sparked a movement to question our realities – leading to the popularity of what has been dubbed the “simulation hypothesis”. However, The Matrix also pioneered some of the most visually stunning VFX in modern movie history.

The 1999 movie was responsible for the creation of what is now called “bullet time” – something that is seen quite often in action films and video games. It involves the scene where Keanu Reeves’ character “Neo” bends space and time to avoid a barrage of bullets from a pursuing Agent. In order to get the slowed-down scene just right, VFX supervisor John Gaeta had 120 still cameras placed side-by-side on a green screen set around Reeves. The cameras were programmed to go off within microseconds of each other. The still images were then placed in sequence, with Reeves then composited onto the rooftop with bullets digitally created through CGI for the final edit. 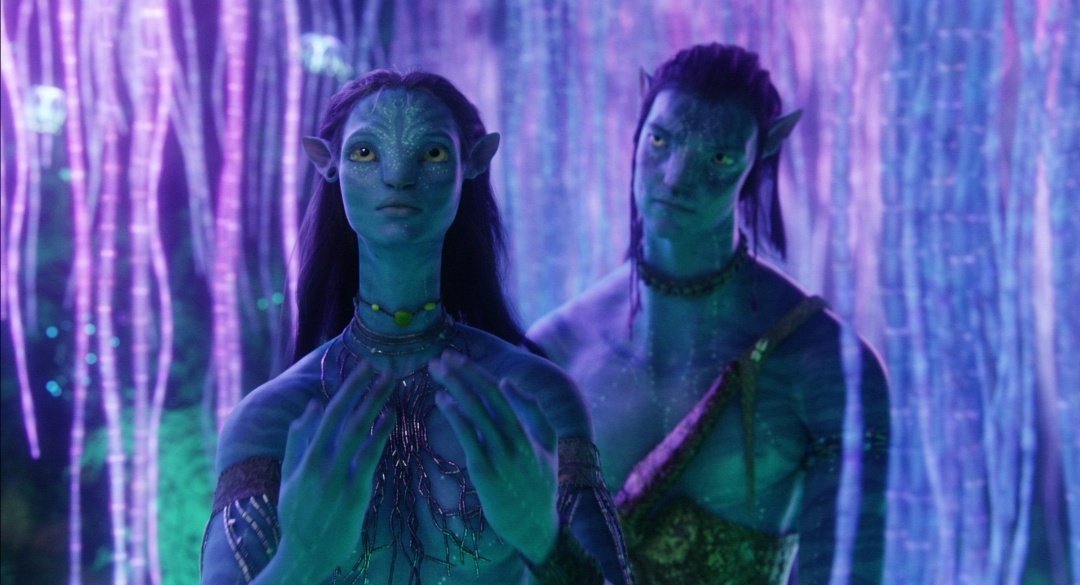 Topping the list of the most expensive movies of all time, Avatar was indeed a cinematic marvel. It has been said that director James Cameron had developed the film for over 15 years before its theatrical release in 2009. The main reason? Because VFX technology back in the 90s wasn’t capable of achieving his vision of Avatar. And movie-goers are glad that he waited.

Cameron heavily relied on performance capture to create the movie. The film also featured many moments of VFX composites, plus who could ever believe to find an on-site location for the beauty of Pandora? It was also the first-ever film to be created specifically as a 3D film (rather than digitally converted in post-production) by using specialised equipment that was made by Cameron himself, with the help of Vince Pace, the movie’s director of photography.

To this day, Cameron’s Avatar remains one of the highest-grossing films of all time, with a worldwide gross of $2.85 billion. The 2nd highest is Avengers: Endgame at $2.79 billion, with the latter being released a whole 10 years after Avatar was released.

Interstellar is another film that married Christopher Nolan’s incredible narrative with the amazing VFX skill of Paul Franklin and his team at Double Negative. From the Tesseract to realistic alien worlds, the team at Double Negative created some of the most beautiful visual effects in filmmaking. Franklin and company went above and beyond to create not just another visual masterpiece after the highly-successful Inception, but one that was scientifically accurate. One of the most memorable scenes from Interstellar was the visualisation of Gargantua, the black hole.

Did you know that Gargantua was created to be physically and mathematically accurate? Everything about the black hole is as realistic as can be – from its behaviour down to its lightless depths and the way light acted around it. This was all created thanks to the maths provided by theoretical physicist Kip Thorne alongside the creation of a brand new physics-based renderer by the Double Negative team. 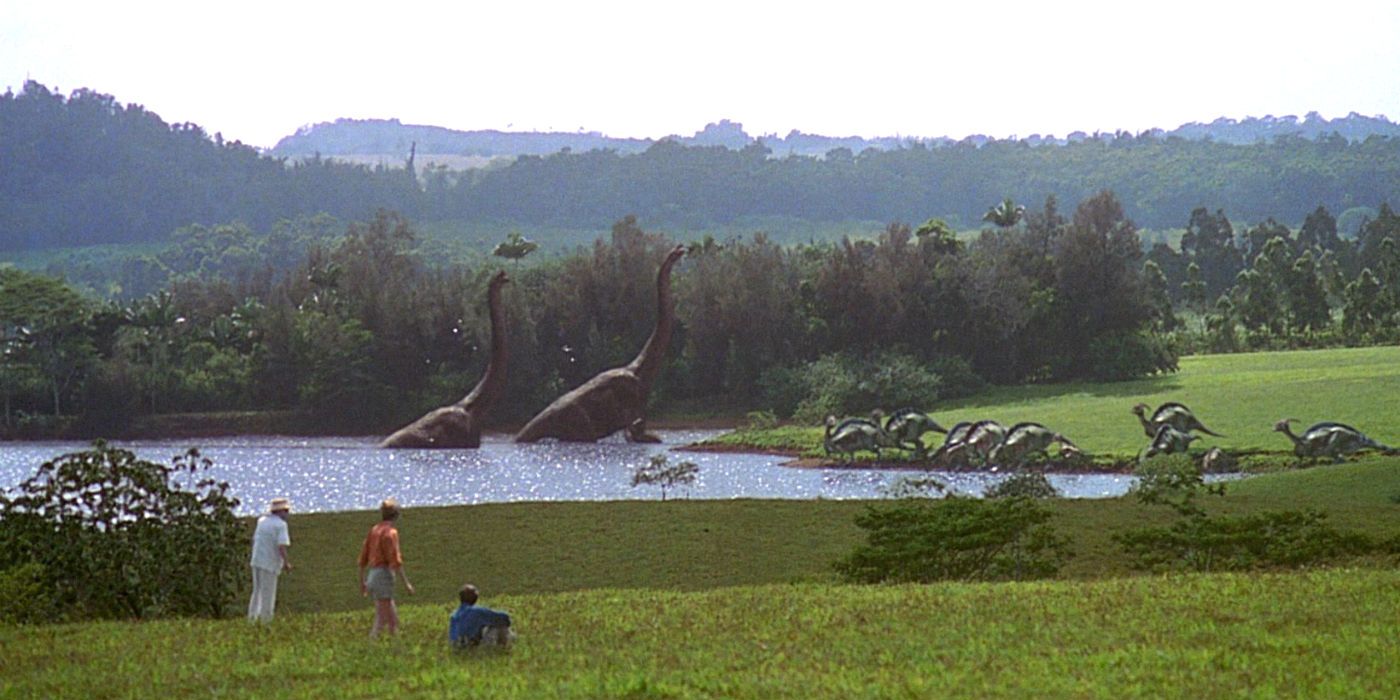 It’s hard to find a list of amazing visual effects in filmmaking that has omitted Steven Spielberg’s Jurassic Park. The 1993 film utilised a unique mixture of stop-motion animation, animatronics and lots of CGI to bring the long-extinct dinosaurs back to life. And for a film created in the early 90s, it was definitely an incredible feat of filmmaking.

There are only a total of 14 minutes of dinosaur VFX in the entire Jurassic Park film, with four of those minutes using CGI. Despite this, those four short minutes you see on film took about an entire year to make. At that point, CGI was still relatively new, with the industry and its technologies only being around 20 years old.

Jurassic Park also utilised green screen and matte painting compositing when creating some of the vast landscape scenes. The scene, pictured above, had the actors performing on a green screen stage. Later, in post-production, they were composited into a pre-shot landscape of Kawaii before adding the roaming dinosaurs using CGI. But the combination was so skillfully put together that you could barely tell what was real and what wasn’t! One simply cannot create a list of famous VFX movies without mentioning The Lord of the Rings. From its incredibly powerful interpretation of J.R.R Tolkien’s iconic story to the amazing performances of the actors who took part, The Lord of the Rings franchise is a cult-favourite for a reason. But another reason why the films were such feats in filmmaking is through its revolutionary blend of both optical and mechanical SFX as well as VFX.

With a majority of principle filming done on location in the fairy-tale beauty of New Zealand, the addition of the CGI-crafted darkness of Barad-dûr, housing the Eye of Sauron, and the surrounding Mordor helped Peter Jackson truly bring Tolkien’s world to life.

But perhaps the most groundbreaking aspect of the movie’s creation was Andy Serkis’ performance as Gollum. Before the film’s production, mocap or performance capture acting was traditionally done on a mocap or green screen stage. Jackson and Serkis took things one step further by having all of Gollum and Smeagol’s scenes performed on set itself. This added a layer of complexity to the acting that perhaps couldn’t have been done otherwise.

The Beauty of VFX

As you can see, there have been so many uses of VFX to make beautiful, awesome pieces of art. Using VFX in movies and TV shows don’t have to be as terrible as it is now. But as with all works of art, it should take time. Unfortunately, time is not what these VFX teams have. Hence why we get what we see on cinema and television screens today.

Until then, we should continue to appreciate the great examples of VFX in movies. And hopefully, times will change and us movie lovers can enjoy going back to the cinema again.