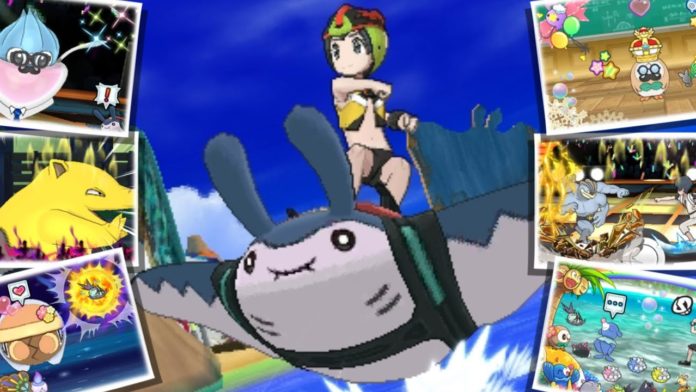 On this episode of Video Games 2 the MAX, Sean Garmer and Marc Morrison begin with their games they are playing. Sean speaks on his time Pokemon Ultra Sun. While Marc discusses Call of Duty WWII Multiplayer, Hand of Fate 2 and School Girl Zombie Hunter.

After that, they have a lengthy conversation on the Star Wars Battlefront 2 controversy. Did EA caving so quickly show that this was always all about the money? Is there really a way to fix the progression system? And could Disney be the reason for all the changes?

There’s also the postponement of the Gamestop rental program. A Super Mario Bros movie coming from the same studio that makes Minions and Despicable Me. The best sellers of October, and much more.

The guys end the show discussing next week’s release of Tiny Metal, and the rest of the light lineup of new releases.