Rayman is a series that I’ve always had a nostalgic soft-spot for. The original is one of the first games I remember playing. Even though I never made it past Band Land, I always appreciated the game’s feel and aesthetic. Even though Rayman Legends is far removed from the original game, it still retains the feel of the original. More importantly, it sets a high standard for platformers in the modern age.

I owned Rayman Legends on the Wii U before selling it. Despite this,  I didn’t play it very much. I beat the first world, and then never touched it again. After finding the Switch version at a local GAME for only £22, I knew I had to give it another go. I don’t know why I skipped it on Wii U, but maybe it’s because Rayman Legends is, dare I say it, perfect for Switch. 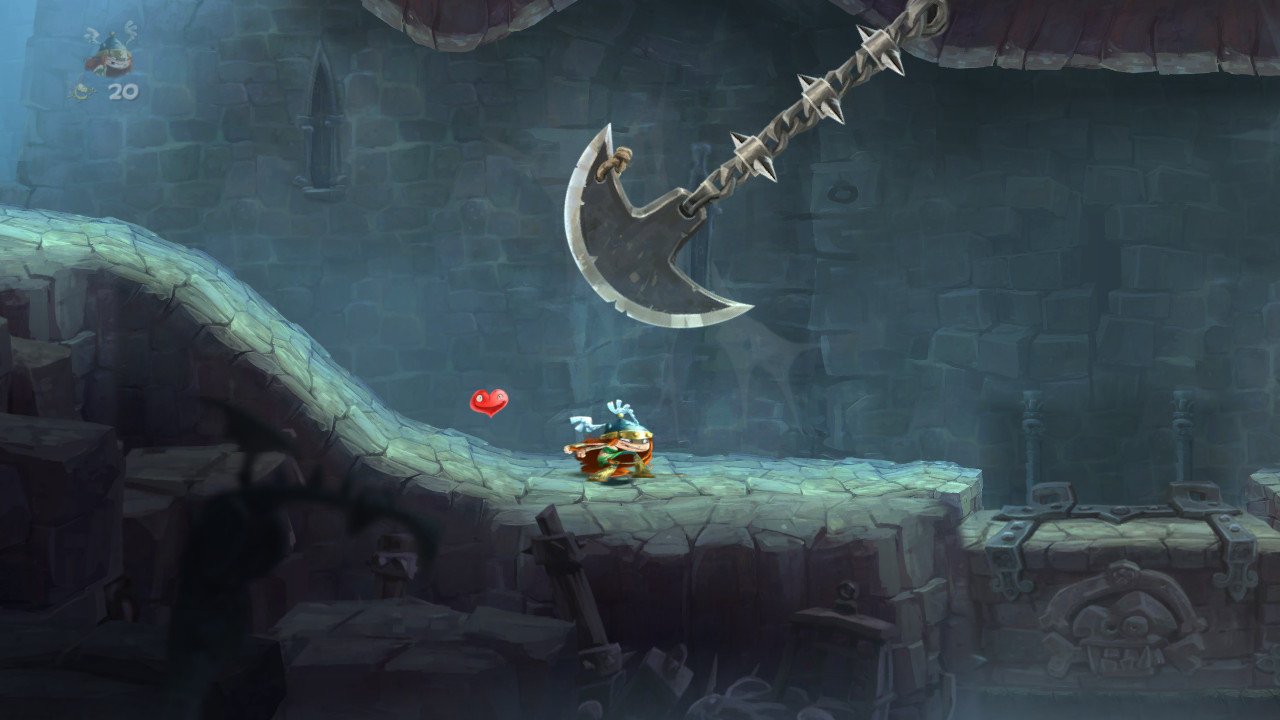 Rayman Legends is a platformer through and through, with some truly legendary level design. Even the less enjoyable levels are a blast to play through. I’d compare the game to Super Mario Odyssey, in that it’s extremely easy, but made of pure joy. There is no penalty when you die, making it a calm and carefree platformer to play through. Even things that seem like they may be complicated, such as running up walls, are a breeze. With tons of ‘teensies’ to save in each level, you can expect a lot of replayability. It may not be challenging, but it did fill me with childlike wonder. 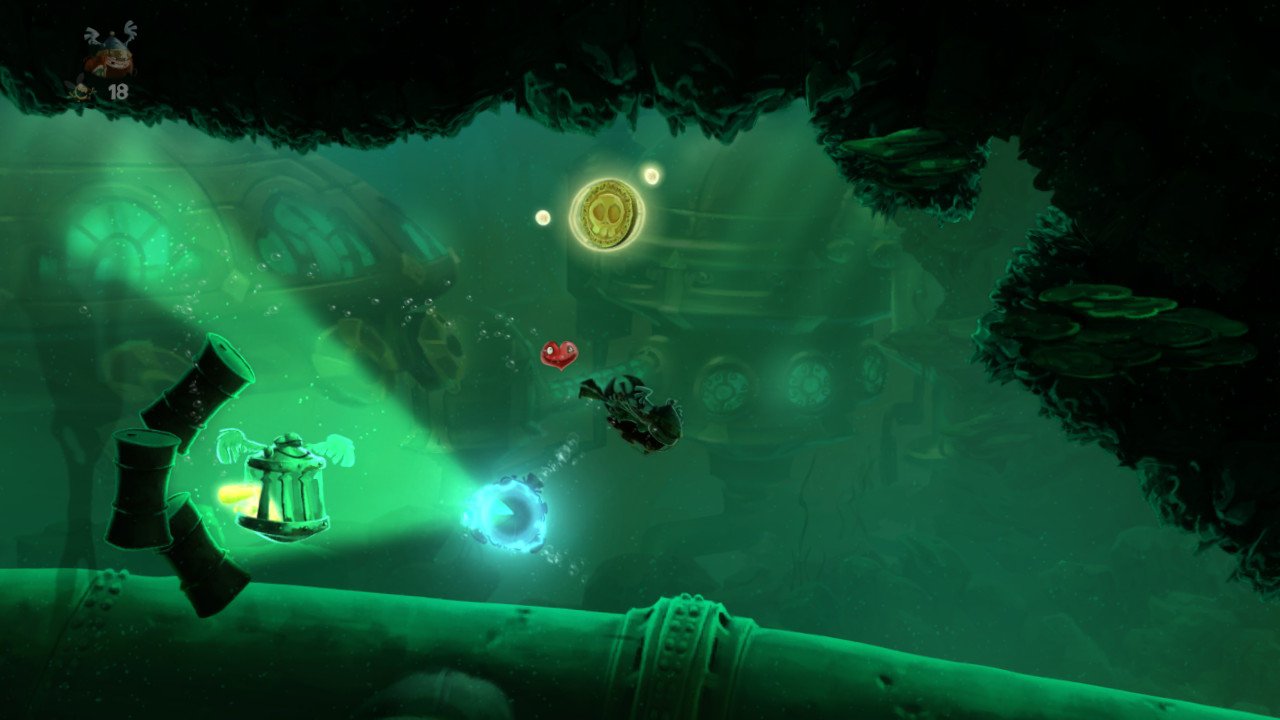 Every level feels unique, with several worlds that switch up the environments. The most unique world of them all was ‘20,000 Lums Under the Sea.’ This is an underwater world that focuses on mechanics that make you feel like you’re infiltrating an underwater base. Each level in this world is based around stealth. Usually, I find mechanics like these frustratingly slow and tedious. Rayman Legends, though, manages to keep every level fresh. There’s a wonderful balance of patience and speed. This is the gold standard for water levels due to the fact that swimming feels quick and responsive, unlike series such as ‘Super Mario Bros.’ that make being underwater feel like a chore.

Each world is punctuated by a music level. These unique levels are what make Rayman Legends truly stand out amongst its peers, including its predecessor, Rayman Origins. Each music level has you run through a linear path to the end, with your jumps and attacks timed with the amazing music that accompanies the stage. Watching them on YouTube is a spectacle, but playing them for yourself is something special. Just watching them as I wrote this review had me in awe. You really do owe it to yourself to give it a shot, especially since there’s a free demo on every system the game is available on. There are also 8-bit versions of these levels in the post-game, but these aren’t very impressive, and seem like a tacked-on way of padding the game out. This is a shame, as even without them, there’s a ton of content here.

Also included in Rayman Legends are about two-thirds of the levels from Rayman Origins. These are a very welcome addition to the game, and provide a plethora of extra content, especially if, like me, you haven’t played Rayman Origins all the way through. These levels are great, but they really do showcase how much better the level designs are in Legends. Unfortunately, they’re unlocked via a rather tedious ‘scratchcard’ system, which can take a while to burn through. 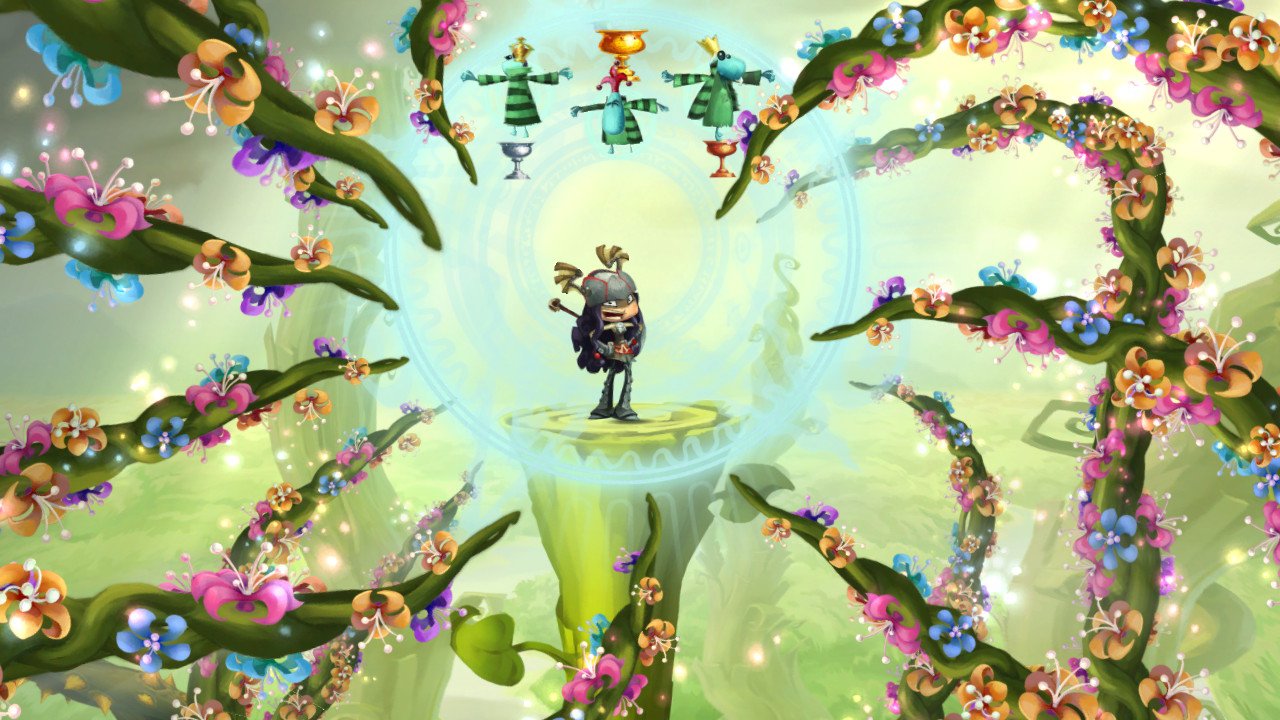 The graphics are beautiful on both the TV and on the Switch screen. The game runs on all platforms at a high 1080p with a silky smooth 60fps. The game manages to improve in this regard upon Rayman Origins, which already had strikingly charming visuals. Rayman Legends looks like a giant moving painting. Some levels even have 3D elements seamlessly integrated into the environment.

The final thing I have to add is that this game may have the most memorable music of any platformer I’ve ever played. It’s composed extremely well, and I find myself humming the music while I work. Some highlights are ‘The Lums of Dreams‘ from the ‘Back to Origins’ levels, and the ‘Teensies in Trouble‘ music. The main theme is also very impressive. 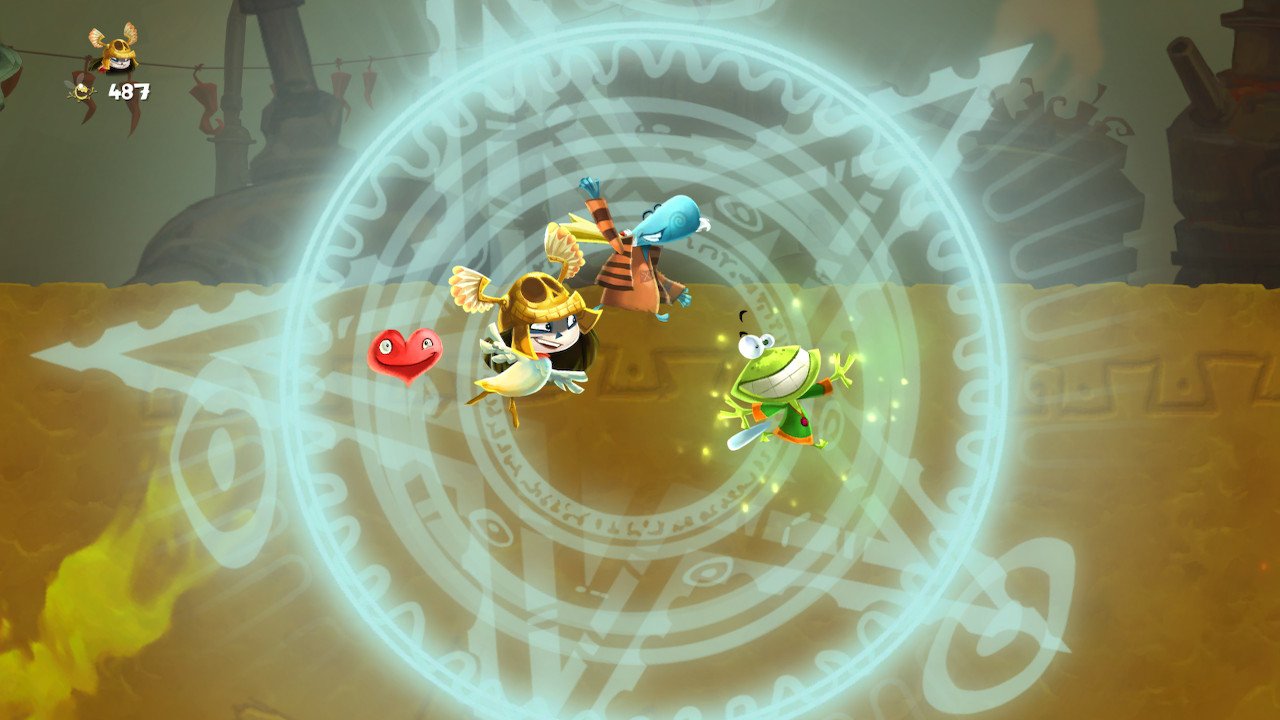 Overall, I have almost nothing but praise for this incredible game. It’s a relaxed platformer that’s lighthearted fun for both casual and experienced players alike. If you’re a fan of platformers and haven’t picked this up yet, I urge you to give it a shot. Rayman Legends earns itself a high 9/10.