In this episode of Video Games 2 the MAX hosts Sean Garmer and Marc Morrison discuss the delay of Halo Infinite and what it means for the Xbox Series X launch in November. Does it make things even grimmer for Microsoft in going up against Sony and the PlayStation 5, or could this be the time for shine for their services like Xbox Gamepass and X-Cloud?

However, will Apple’s insistence on consumer protection put a dent in those plans at least for IOS devices? Sean has a big problem with Apple’s statement of why they aren’t down with Microsoft’s services on IOS.

The duo also discusses some of the announcements at the most recent State of Play and what they are excited for the most like The Pathless, Spelunky 2, and the Control expansion.

Plus, Yoshinori Ono leaves Capcom, Dante will be in the Shin Megami Tensei III: Nocturne remastered, and Christopher Eccleston returning to Doctor Who in audio form.

Discussing the Delay of Halo Infinite And Playing Fall Guys

Video Games 2 the MAX is a podcast where Sean Garmer and Marc Morrison get together to talk about everything involving Video Games. Twice a week, every week, they discuss what they are playing or reviewing, the gaming news of the week, upcoming games, a special topic, and more. 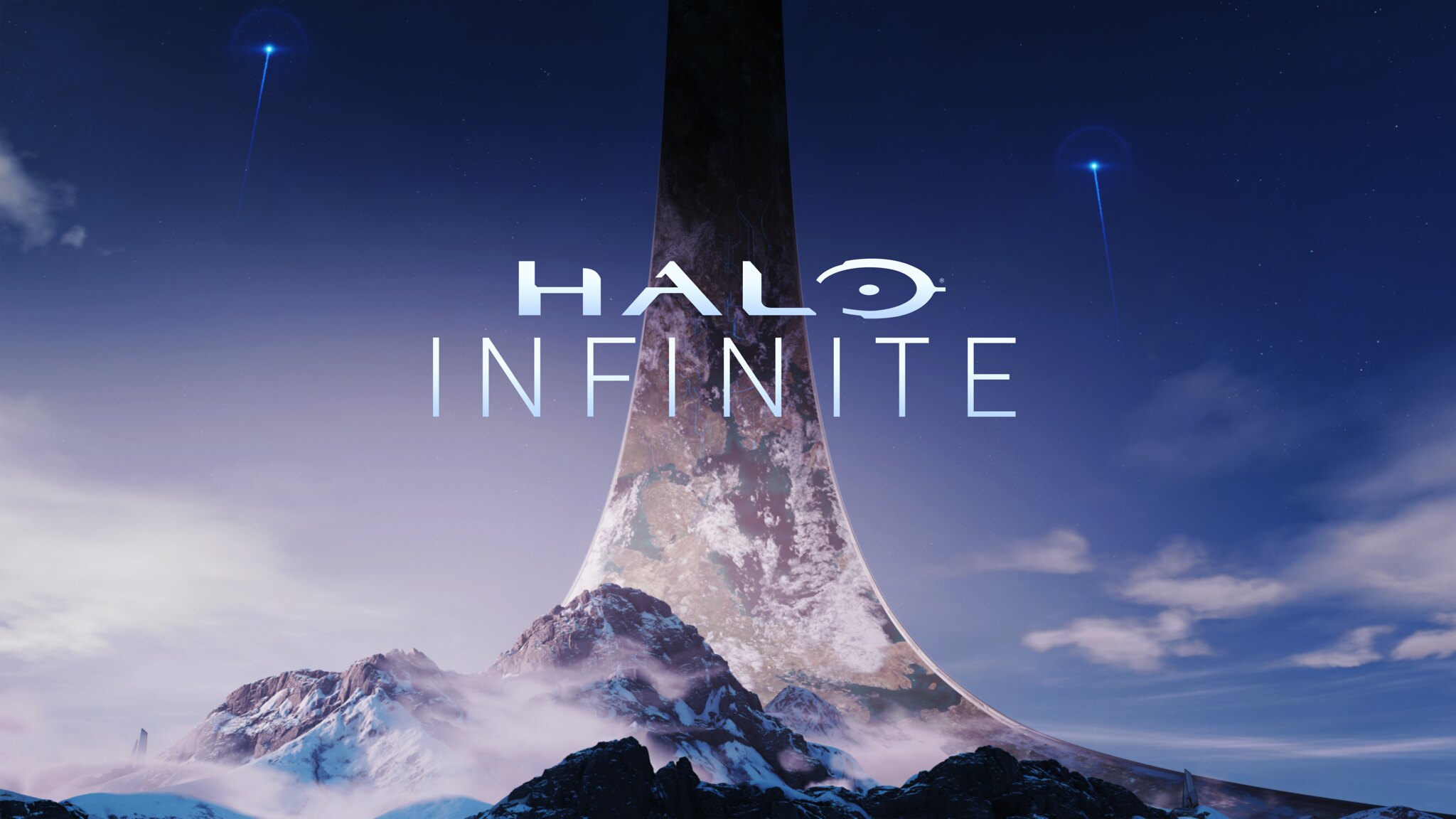