In this episode of Video Games 2 the MAX hosts Sean Garmer and Marc Morrison discuss the resurgence of PlayStation 5 in the news, as Sony revealed the insides of their next-gen console to the world. However, it didn’t stop there, Sony also finally shared how game saves, game libraries and PS4 backward compatibility will work with the system in a video going through the Playstation 5 teardown. The guys discuss the interesting tidbits from all of this.

Microsoft also continues to make moves as they made a deal with Gamestop to help stores on the backend. But could it mean more in the future? And will Xbox All-Access having a physical outlet turn some folks towards getting an Xbox Series system? They also talk about the rumors of Series X getting too hot and Gamepass going to IOS through a browser-based app. Will Apple actually let that happen?

Sadly, the duo also has to get into the sour side of gaming with people harassing Insomniac’s community manager for the change to Spider-Man’s face. And even worse, journalists are making side stories out of the CD Projekt Red decision to work overtime to finish Cyberpunk 2077.

Sean has some serious thoughts on this. And he also goes into how a certain person is making this much more into a personal agenda and attacking differing opinions, instead of just reporting the situation.

You can listen to the show here.

Games We Are Playing: Solitaire Conspiracy (1:52)

Video Games 2 the MAX is a podcast where Sean Garmer and Marc Morrison get together to talk about everything involving Video Games every week. they discuss what they are playing or reviewing, the gaming news of the week, upcoming games, a special topic, and more. 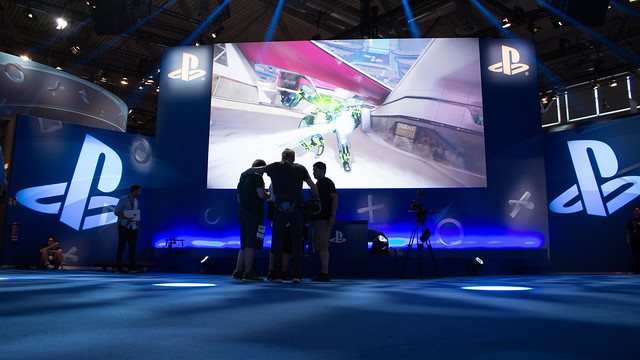