Growing up, everybody has that one toy that they can’t get enough of. For me, that was Barbie. My childhood bedroom was stuffed to the brim with oversized storage tubs overflowing with dolls, clothes, and accessories – not to mention all the playsets! While I may have never achieved my dream of owning the coveted Barbie Dream House, I spent every waking hour acting out many ridiculously convoluted plots. Whether it was organizing a daring heist for my brother’s Action Man after I broke my Ken doll, or hacking through the jungles of my back garden, my Barbies lived a life of adventure worthy of the silver screen.

Now, those of us familiar with the blonde bombshell Barbie, know she is no stranger to the movies. In the early 2000s, scarcely a year went by without a new edition of the Barbie Cinematic Universe being released on Nickelodeon. Starring as an actress in each of these films, Barbie plays a wide range of characters across different universes and time periods. While they may have only been made to sell more toys, the widespread appeal of these feel-good movies made Barbie one of the world’s most enduring characters, firmly placing her in our hearts forever.

Since today is National Barbie Day, I recently decided to rewatch the first four Barbie movies to see if they were as good as I remembered them, or if they were simply clouded by the rose-tinted glasses of nostalgia. 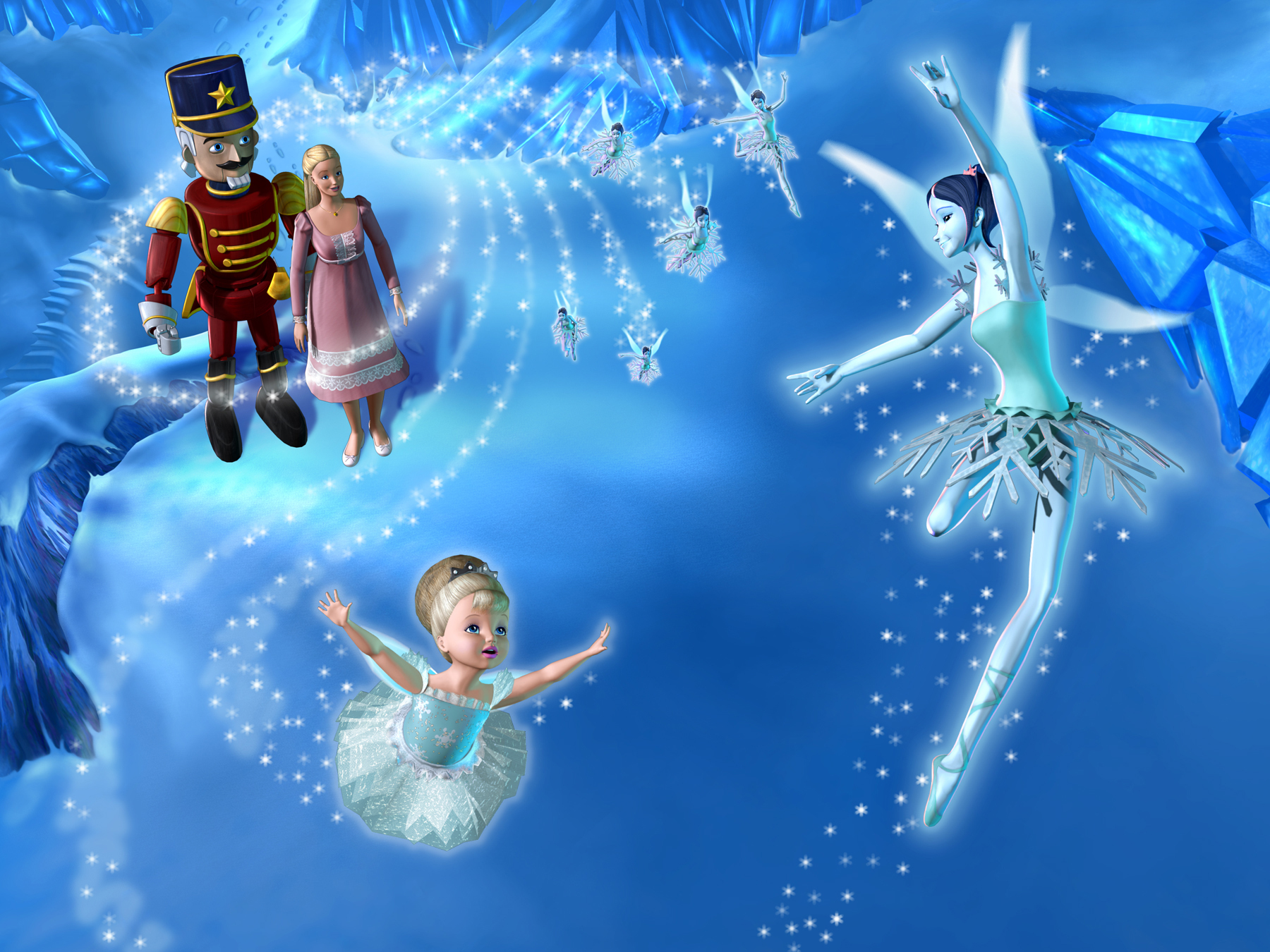 The first of the Barbie movies, The Nutcracker is based on the ballet of the same name by Tchaikovsky. The plot doesn’t stray far from the typical fairy tale structure: ordinary girl Clara travels into the mouse-hole in her dining room on Christmas Eve on a quest to save the fantasy world inside from the evil Mouse King. Along the way she finds many small ballet dancing fairies, discovers she is a secret princess and marries the prince for good measure. The action is broken up by dance numbers giving the whole film an air of Disney’s Fantasia.

While the animation has aged poorly, looking a little stiff with low-grade textures, for a feature length TV movie made in 2001, it’s still pretty good. Without this movie, there would be no Barbie Cinematic Universe, and for that we are eternally grateful – no matter how it looks. 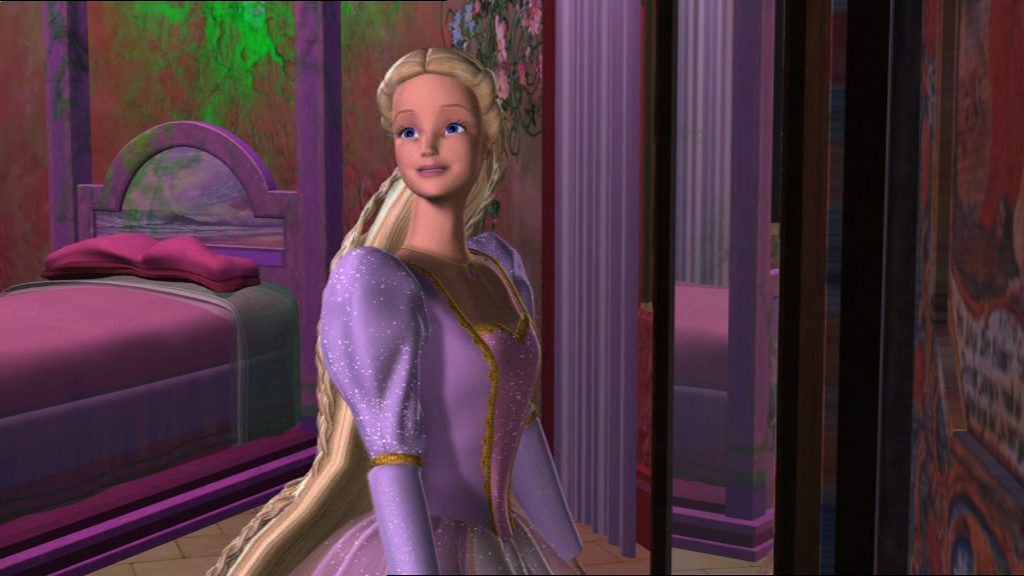 The second Barbie film uses the traditional Rapunzel story and adds in some dragons, witches and a magic paintbrush to place it firmly into the fantasy genre. This is likely the first fantasy movie I ever watched as a child and I credit it for getting me into the genre. Locked in her tower by her evil stepmother’s magic for sneaking into town to meet boys, Rapunzel is an iconic teenage heroine. Together with her animal sidekicks (an anxious rabbit and a dragon who is scared of heights), she uses her good heart and a little help from her magic paintbrush to make her way through stolen identities, sword fights and impractically long hair to save the nearby warring kingdoms and marry the prince.

Though the antiquated animation makes this film look more like a cutscene from a PlayStation 2 game, the detail and whimsy of the world allows you to look past the clunky appearance to the hidden gem within. Plus, it’s got dragons. 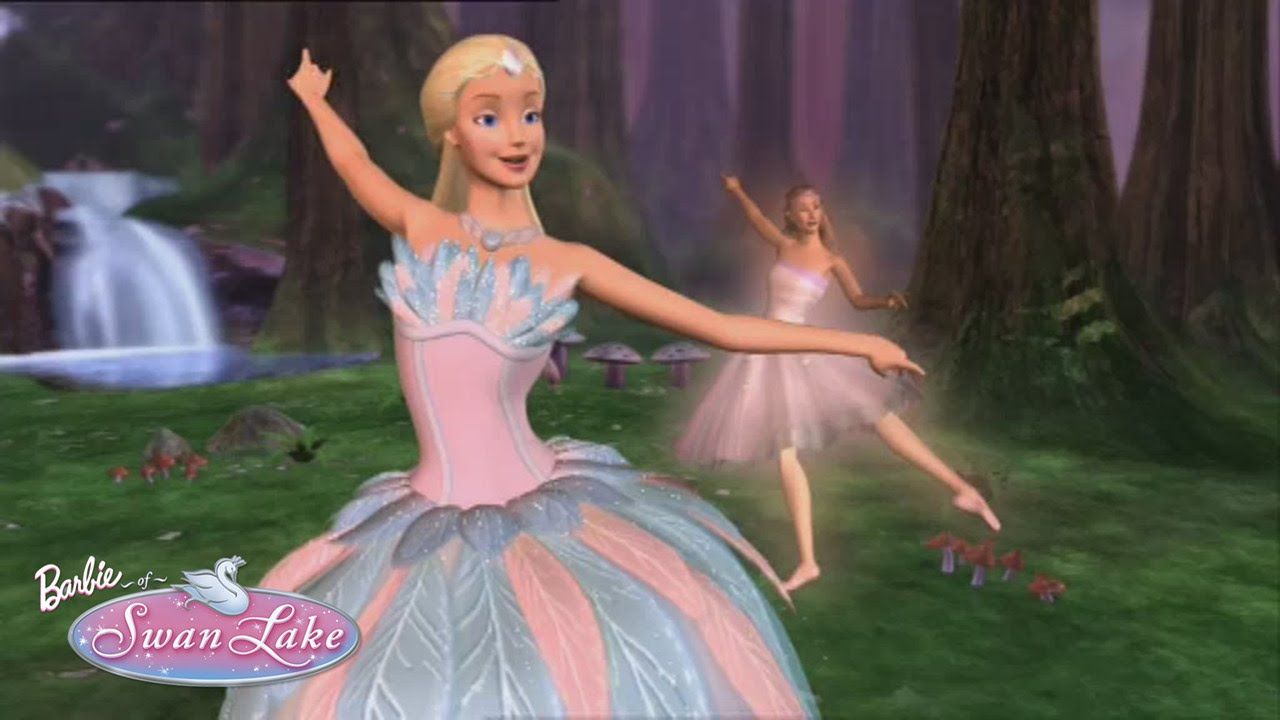 Another rendition of a Tchaikovsky ballet, Swan Lake is a classic Barbie movie. There’s a magical, enchanted forest, evil wizards and a sassy unicorn sidekick. Thanks to some dark magic from the antagonists, the main cast of characters spend their days as forest creatures and evenings in their own human form in a plot reminiscent of a part-time Beauty and the Beast. Of course, the only way to break this spell is for Barbie’s Odette to find true love with a conveniently nearby prince.

While the animation still isn’t the best looking, the dance sequences are beautifully done and the score is a wonderful adaptation of the original ballet. Unfortunately, while the villains are wonderfully voice-acted by Kelsey Grammar and Maggie Wheeler, the characterization often falls into cartoonish anti-Semitic stereotypes. It’s unclear how much of this comes from the original ballet, since it was common in 19th century Russia to harbor resentment towards the Jewish population, but either way it’s a bad look for a movie marketed at young children.

Barbie as The Princess and the Pauper (2004) 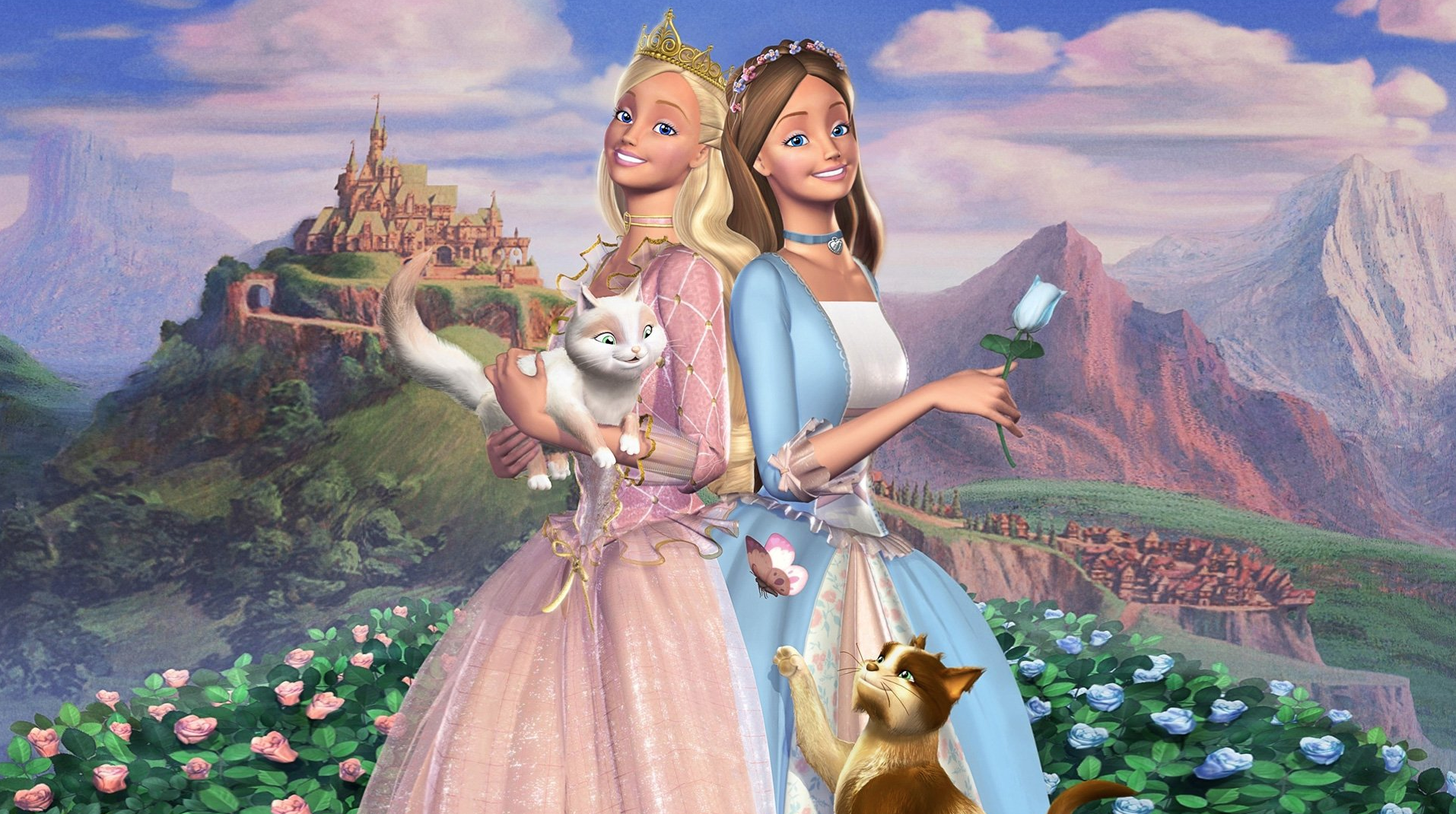 Arguably the most memorable of the Barbie movies for most of my generation, The Princess and the Pauper introduced the musical element to the franchise. While the songs sounded a lot more like hymns than I remembered, I was pleasantly surprised by how many of the lyrics emerged from the recesses of my brain as I was watching. Every number is upbeat and catchy with simple to understand words, and I maintain that Preminger has one of the greatest villain songs of all time along with How Can I Refuse.

The animation in this one is actually far smoother than previous installments, with the pastel colors adding to the visual appeal. While the Barbie movies can often fall into a stereotypical gendered approach to storytelling, in this film both of the main characters have interests outside their roles as princess or servant. The narrative makes a point to showcase these interests, even allocating them a song, though ultimately the climax still revolves around the romantic pairings with the predictable “happily-ever-after” ending. Though Mattel did release a line of accompanying toys that sang, this movie feels the least like advertising and a lot more like a story with actual effort put into it.

Now, while it’s obvious that the Barbie movies will always be more beloved due to nostalgia than quality, they hold up better than you’d think. Though the animation regularly looks stilted, there are some really beautiful sequences despite the limitations of the technology accessible at that time. The characters are generally likeable, and the predictable plots provide a comforting feeling of familiarity, reminiscent of those early childhood days spent acting out the plots with my own dolls.

I’m not sure if I’d recommend the rewatch, but I can tell you that I had a lot of fun making my partner sit through them with me, though I’m sure I’ll probably be continuing the Barbie Cinematic Universe with my cat instead.