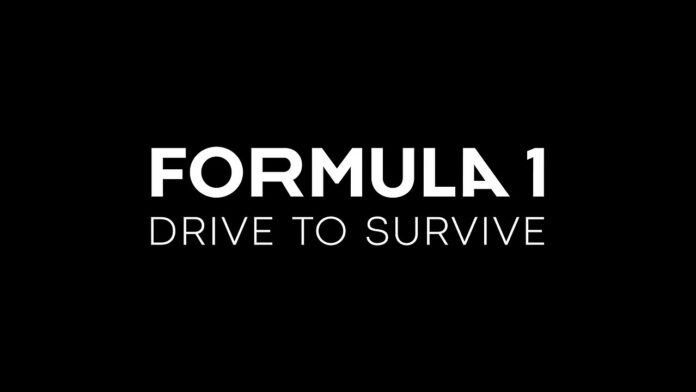 Formula 1: Drive to Survive is back with season 4 of the popular racing series. Whether you’re an F1 diehard or a casual fan – this series is enthralling with its behind-the-scenes account of arguably the most entertaining season of F1 racing in history.

Drive to survive has been a massive success for Formula 1, attracting a legion of new followers to the sport. Many shows on Netflix peak with their first season – in terms of viewing numbers. However, season 3 became the most-watched Netflix show worldwide – even out-performing the show’s debut season.

Season 4 promised to be the most engaging series yet – with the battle between Lewis Hamilton and Max Verstappen becoming more fierce than ever before. The contest between the two perennial powerhouses dominates the action during this series. The opening episode is perfect for the casual fan. It sets the scene and captures just how fierce the rivalry is between Mercedes and Red Bull, with no love lost between the driver’s Max Verstappen and Lewis Hamilton and the two teams principals – Christian Horner and Toto Wolff. Max Verstappen is absent on camera during the season – after expressing reservations regarding how the show portrays life in F1.

It’s clear from early on in the season Red Bull is not here to make friends – Christian Horner makes it abundantly clear and regularly shows his disdain towards his rivals. Christian is caught on the mic on one occasion looking at a tv screen showing Toto Wolff and saying, “Ah shut up, the guy has no f*cking idea.” Watching the rivalry unfold during the series – Red Bull often comes across as envious of the success of the Mercedes team.

Lewis is not interviewed as much during the series as many would expect. DTS is at its most insightful best when it catches a conversation between Hamilton and Wolff, with Lewis expressing his fears over catching COVID again ahead of the British Grand Prix.

Anyone unfamiliar with F1 will find this an easy entry point into the sport. The series successfully covers the inevitable drama and rivalry between Verstappen and Hamilton – while making it clear there is a tiered system in F1 racing. The tiered system involves several battles away from the contest between Max and Lewis. There’s a race for 3rd, 4th, and 5th in the constructor’s championship. The race for 3rd, 4th, and 5th presents significant financial rewards for all those teams unable to catch McLaren and Red Bull.

For those who ordinarily do not watch F1 – season four is a great starting point. The drama begins from the 1st episode, and in the season finale, you are viewing one of the most enthralling and controversial moments in Formula 1 history.

F1: DTS tells the story of the 2020-21 Formula 1 season in a way that promises to captivate your attention, and it doesn’t disappoint. There are several wow moments, whether the wheel-to-wheel racing or behind-the-scenes drama – DTS is entertaining, amusing, and captivating.

Season four gives us plenty of box office drama. For existing fans, it’s the ideal way to whet your appetite before the 2022 season races off. For casual Netflix viewers – you will not be disappointed. The show gives us ten episodes of adrenaline-filled racing and plenty of competitive drama. The formula of DTS works brilliantly with how they combine the on-track racing with behind-the-scenes footage – which altogether creates a captivating show.