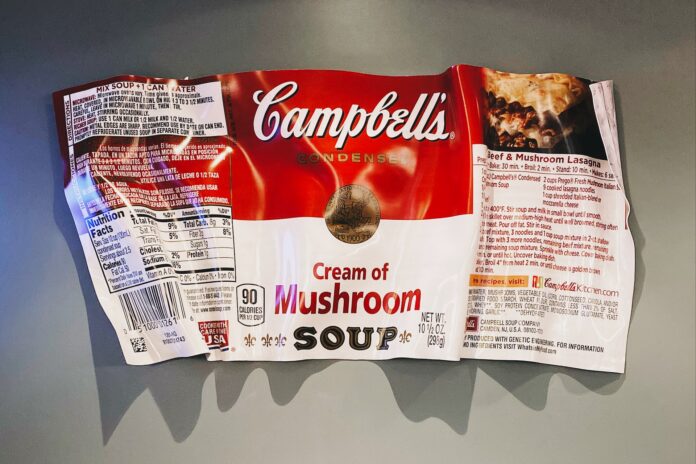 Some consider labels insignificant when it comes to buying food. However, it’s something to pay attention to as it could prove to be vital in changing one’s dietary habits or avoiding harmful substances. That said, it can be tough to avoid processed foods. Fortunately, there are healthier alternatives. Which begs the question, “how can you tell the difference?”

If you want to know how to tell and what to avoid, here are a few ingredients that deserve a permanent send-off from market shelves.

Ingredients to Avoid on Food Labels

HFCS is an inexpensive type of sugar, and it is widely used as an ingredient to dress up your favorite snack or dessert. If regular sugar itself wasn’t bad enough, unfortunately, HFCS is linked to illnesses like inflammation, obesity, heart disease, diabetes, and even incomplete satiety.

Simply put, the effects of eating food with HCFS means you’re more likely to be eating more calories than what’s recommended, and you wouldn’t even have a clue.

One of the biggest no-nos and something you should steer clear off is food products containing MSG. MSG is linked to migraines, tiredness, heart arrhythmia, and the destruction of brain cells. Additionally, they’re not just found in processed foods but also as an ingredient that can be used to replace salt. It is used quite often to season Asian food.

Migraines, memory loss, nausea, dizziness, joint pain, and fat storage are also possible effects of consuming too many of these sweeteners. Ironic that these ingredients found in most “diet” drinks can, not only lead to you gaining weight, but also more serious medical conditions.

Several foods, specifically ones for children, consist of artificial coloring. It’s the ingredient responsible for transforming certain drinks and snacks into a producer’s desired color. Unsurprisingly, artificial coloring is linked to many health disorders that are too many to mention here. Always watch out for Red 40, Yellow 5, Yellow 6, and Red 3, as they’re considered the most dangerous artificial coloring types.

Like it or not, just because an ingredient has been linked to certain diseases or considered “bad for your health”, doesn’t necessarily mean it’ll be off the market. Aspartame had been banned by the American FDA a record eight times before it was finally accepted and removed from the food industry, despite the researchers proving its hazardous side effects.

Food dye Red 3’s link to cancer is widely known, but it’s still available in products. Being unhealthy is not always illegal, unfortunately. This is why we should be aware of what we are consuming by reading the labels and conducting our research.

Be label conscious and delete the bodily viruses, wearing the cape of good health!