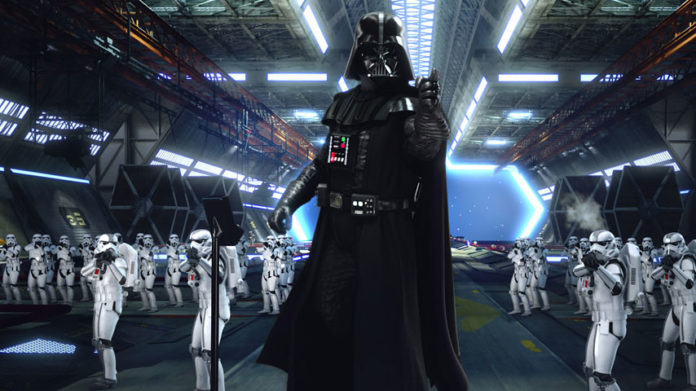 On this episode of Video Games 2 the MAX, Sean Garmer and Marc Morrison have plenty to talk about. Actually not so much on games they’ve been playing, as there is the South Park: Fractured Butt Whole Demo for Sean. While Marc talks more about Shadow of War, after beating the main story thread in the game.

Visceral Games has been shut down by EA. This means another Star Wars game is going through issues. Does it help or hurt going into a more Destiny type arena for Star Wars?

We also talk about if Loot Boxes can be considered gambling. Doctor Who companions being announced. The new Animal Crossing mobile game. Xbox Original Backwards Compatibility and a heck of a lot more on this edition of the show.