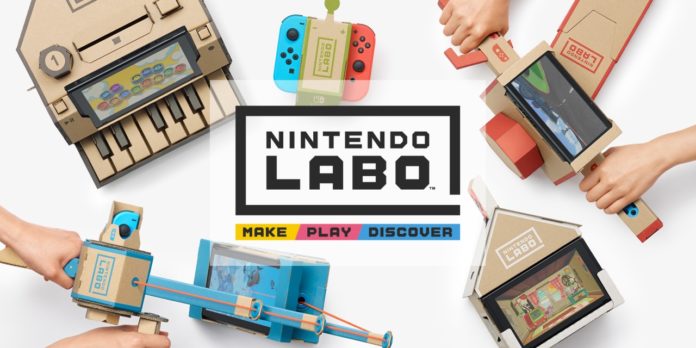 On this episode of Video Games 2 the MAX, Sean Garmer and Marc Morrison have lots to discuss after taking an unintended week off. Including Marc getting a Nintendo Switch for his birthday.

After that, they get into the news and there’s a lot of it. Nintendo announced Nintendo Labo and Sean and Marc are on opposite ends of the cardboard filled game. Microsoft also announced changes to Gamepass. Putting all first party games on the service Day 1. Does this have the potential to backfire on Microsoft? Or is it so consumer friendly everyone will flock to it?

There’s also God of War‘s release date. Sony getting into the act of Amiibo like figures. A new steam competitor in the works. Disney being sued by Redbox over copyright issues. And could John Cena really play Duke Nukem?