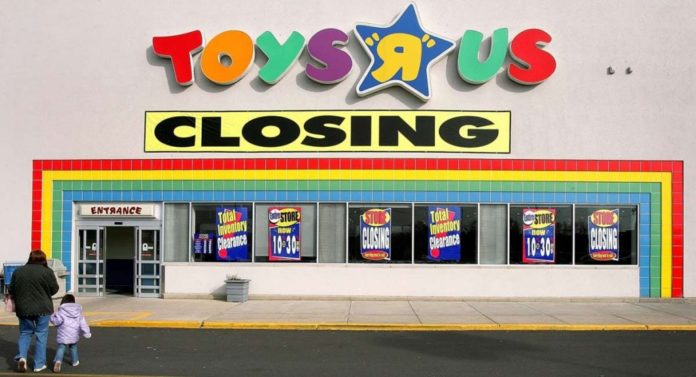 On this episode of Video Games 2 the MAX, Sean Garmer and Marc Morrison begin with games they’ve been playing. Marc gives his final thoughts on Yakuza 6, as reviews have begun pouring in through various places. He also discusses the Assassin’s Creed Rogue Remaster too. Sean also talks looking forward to Ni No Kuni 2.

Game announcements and listings de jour too. Sonic Mania Plus, a new Genesis/Mega Drive collection, V-Rally 4. Also, could Call of Duty: Modern Warfare 2 be getting a remaster? And there’s also the possibility of new Splinter Cell too.

The guys also give personal memories of Toys R Us visits. While also discussing reasons why the chain is closing all their stores, and what could happen for toy makers in general. Could an old face return in TRU’s stead?

Finally, for the last 25 minutes, the duo discuss the Top 25 in Game Informer‘s Top 300 Games of all-time. Do they agree with the list? Or are there some games that are totally in the wrong place?