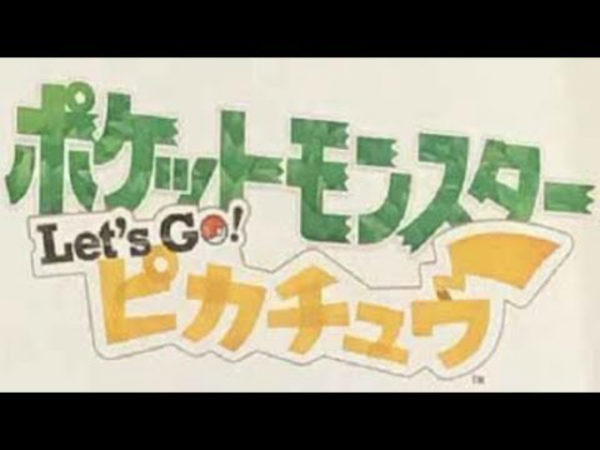 On this episode of Video Games 2 the MAX, Sean Garmer and Marc Morrison discuss what’s been happening this week in Gaming news.

First up is the latest information on Kingdom Hearts 3 including what’s new based on pre-E3 demos played by press members. What do the duo think of some of the additions to the game? How about the new summons? And the various locations?

They also talk about the Pokemon Switch leak. Could the Nintendo Switch Pokemon game really be a remake of Pokemon Yellow? Or is it a side story to that game? What about the rumors of motion controls making it akin to the mobile game Pokemon Go? The guys discuss this and other ideas about the game.

Finally, the guys talk about the big list of games coming out this week including Dark Souls Remastered, Detroit: Become Human, State of Decay 2, and more.